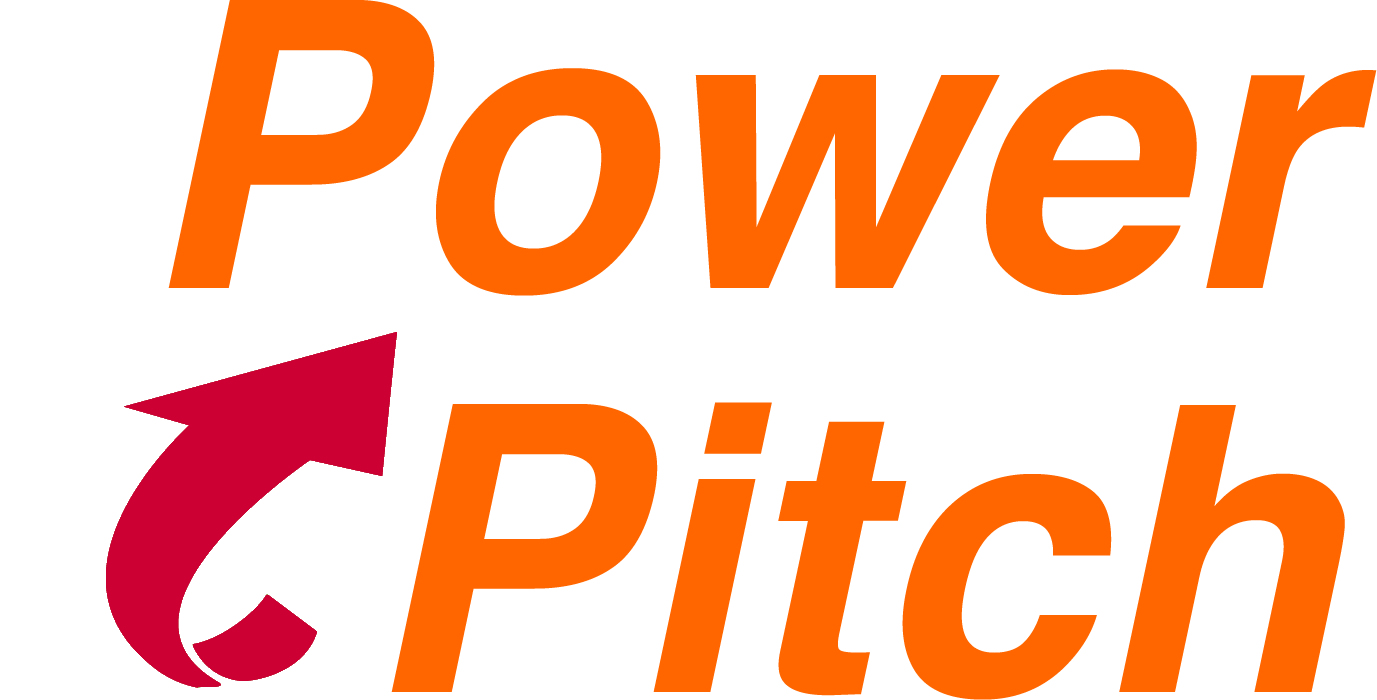 Where: 1871 in the Merchandise Mart

Seven high school student businesses pitch their new TECH ideas to a panel of judges as they compete for cash prizes in a shark-tank style contest.

Anvil — Arjun Sarode, Ryan Eberhardt, Ethan Bian | A web service that allows web-based companies to react quicker than ever before by collecting and organizing customer feedback during the development stage.

AutoChair — Paul Rosa, Kevin Rosa | With AutoChair, you are the captain. You tell the chair where to go, and it gets you there safely.

ReWrite — Jessica Monigal, Prachi Aggarwal, Shreya Santhanam | A handwriting aid that allows those with arthritis or carpal tunnel to maintain the ability to use a pen without putting as much pressure on their joints. 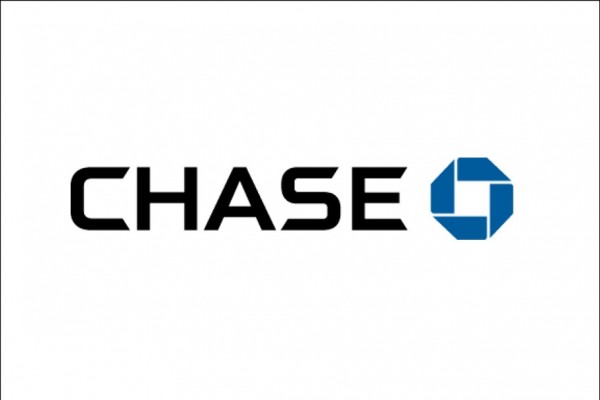